Initially a family dwelling, the Araújo Institute in Porto underwent structural changes in the 1790s in order to serve as an educational establishment. The building has, in general, a traditional construction typology for the time it was built: stone masonry façades, timber floors consisting of flooring on beams supported by the stone masonry gable walls and internal walls of timber and lime. During its years of operation, the building underwent several expansions and improvement/conservation projects, namely through the introduction of structural elements of reinforced concrete, making up a total area of approximately 1950 m2.

This building was the subject of a rehabilitation/structural reinforcement intervention, with the aim of transforming it into the new headquarters of the Misericórdia do Porto. Accordingly, in a first phase NCREP carried out a set of inspection and diagnosis actions, with the aim of characterising the structural elements and analysing their conservation status and safety conditions.

The stability project was then developed based on the results obtained in the first phase, aimed at addressing the problems encountered while respecting the specific technical, economic and architectural requirements of its new function. 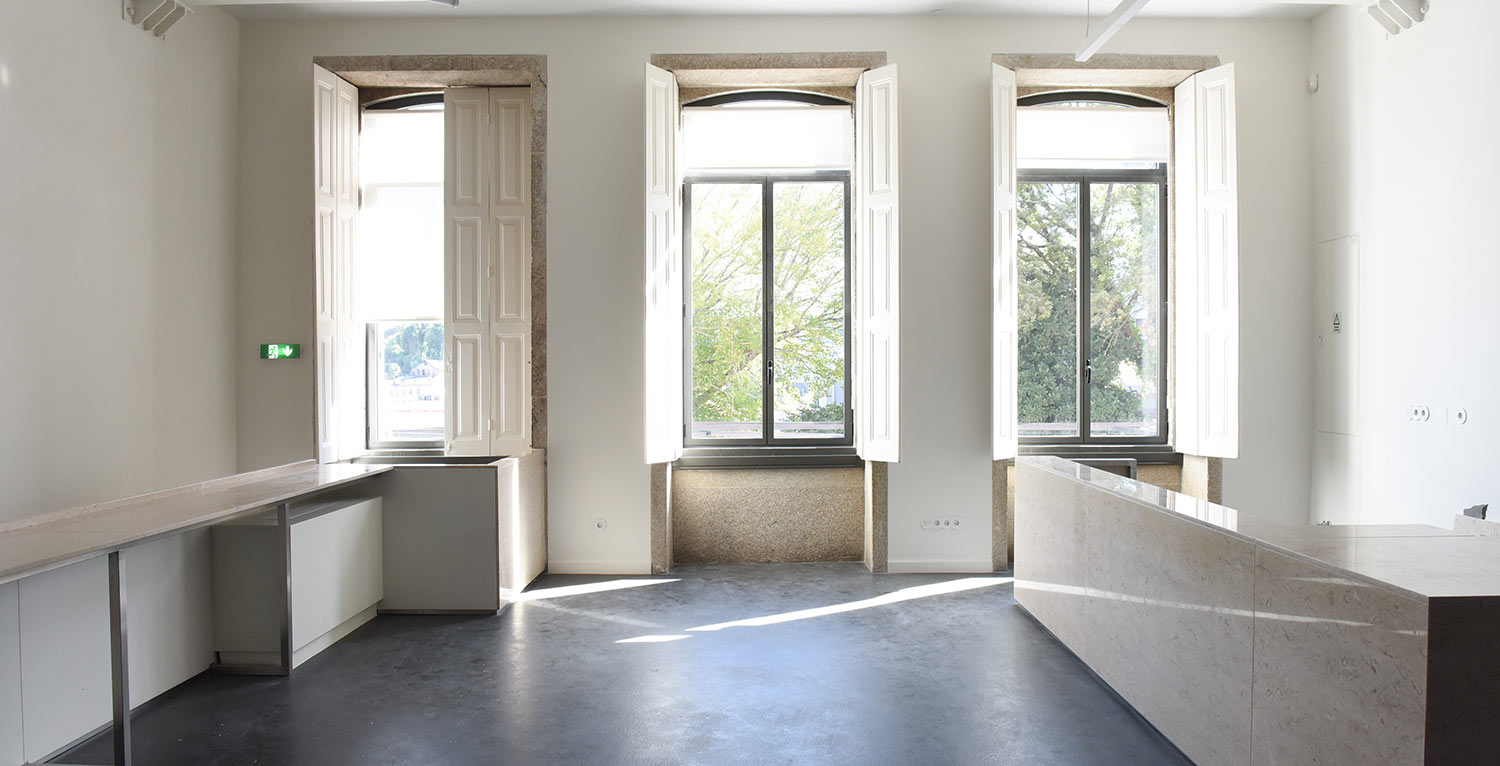 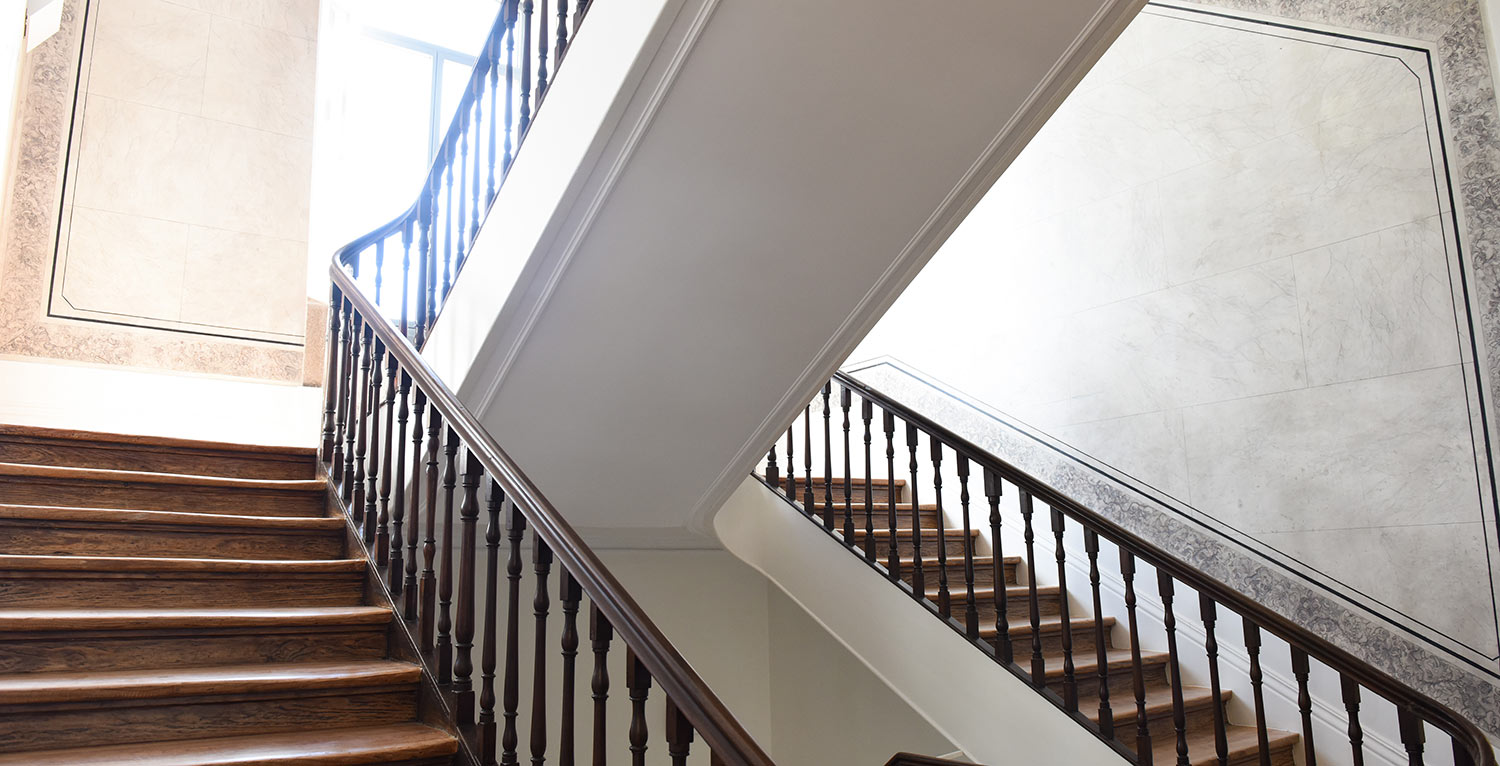 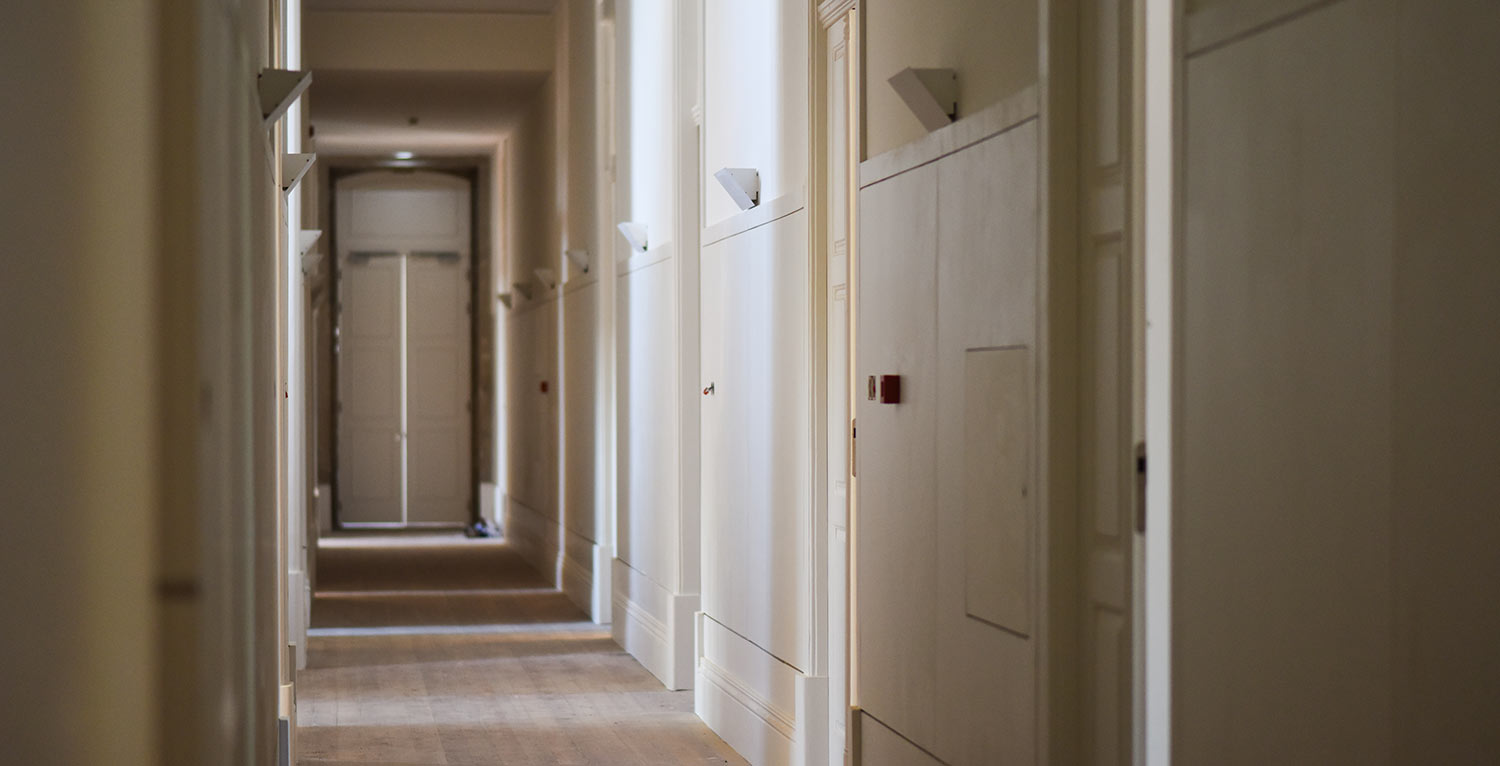 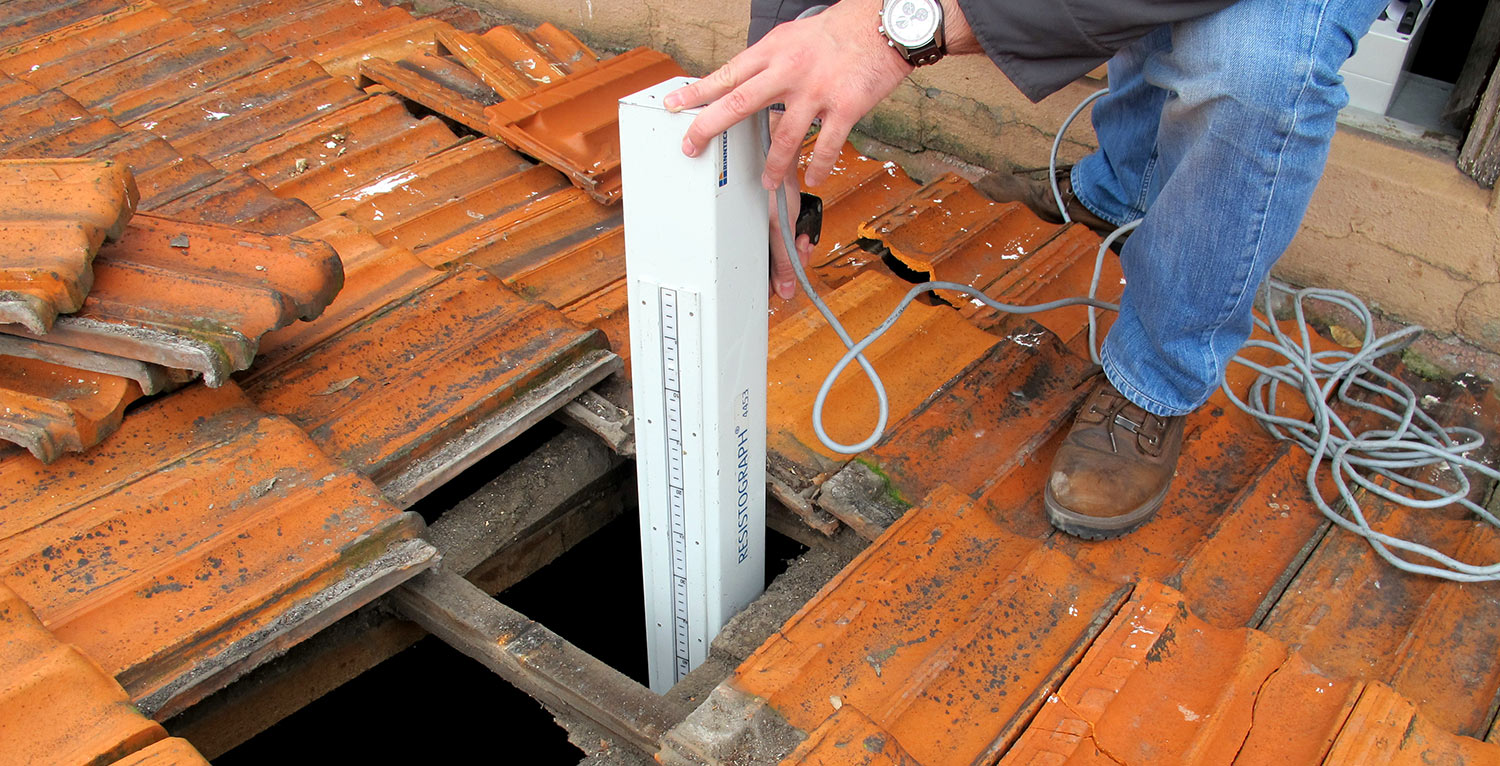